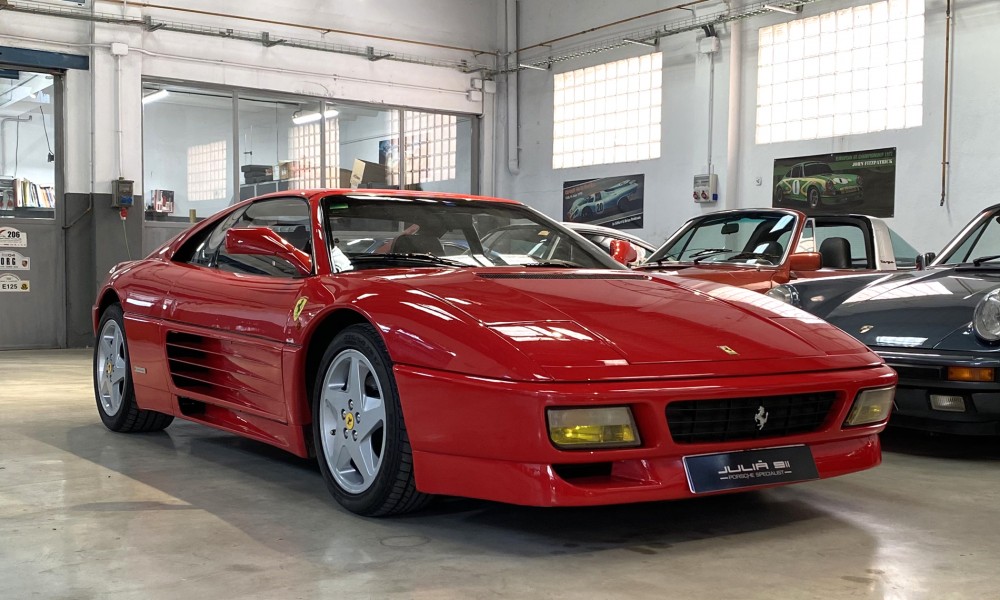 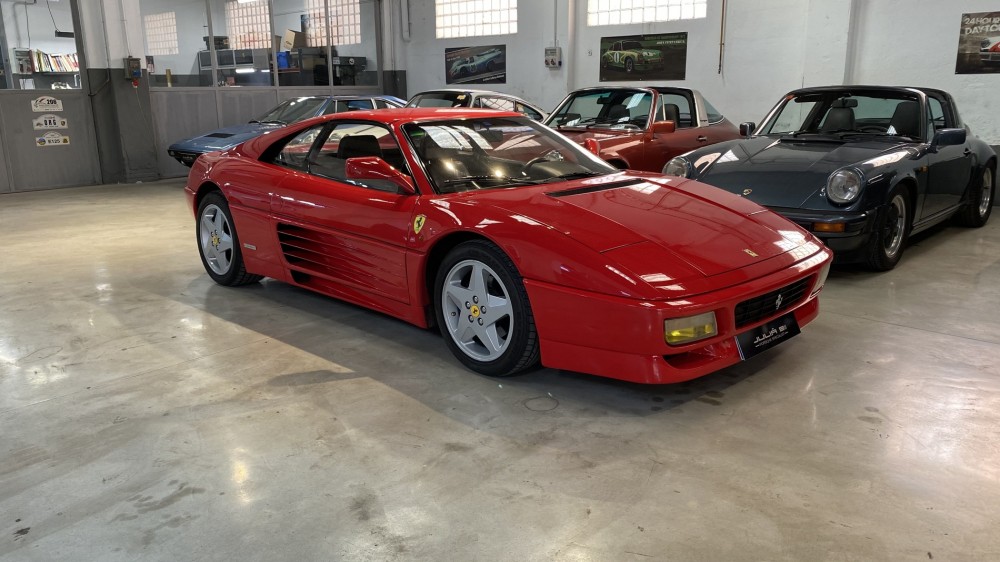 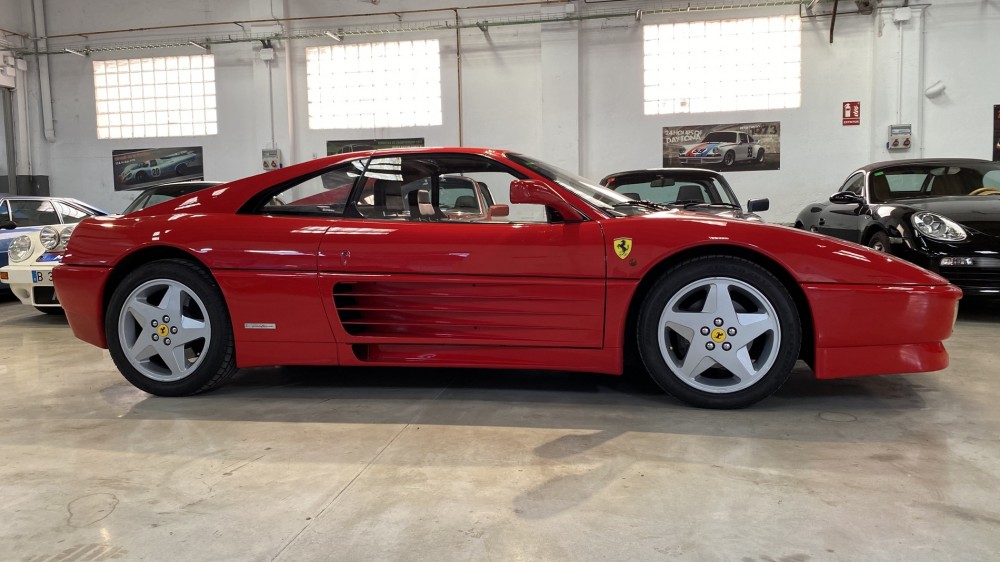 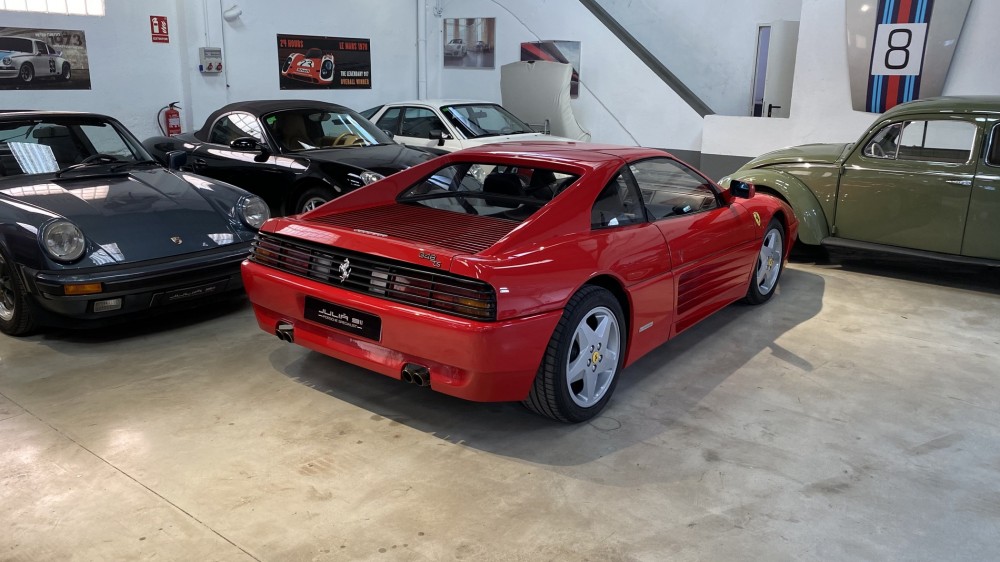 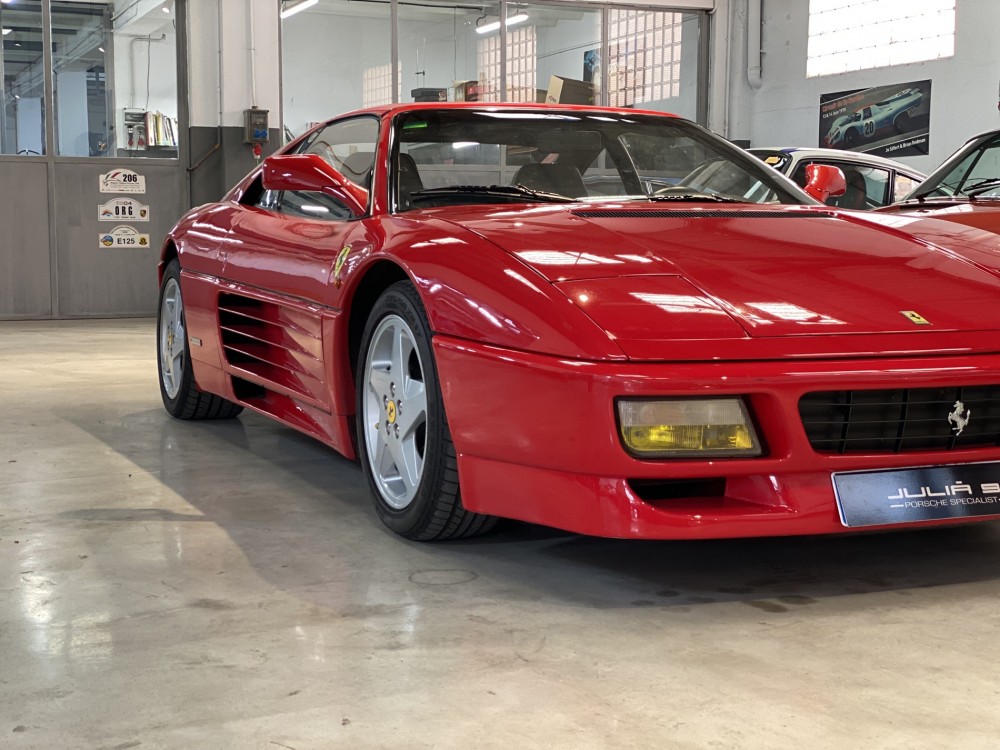 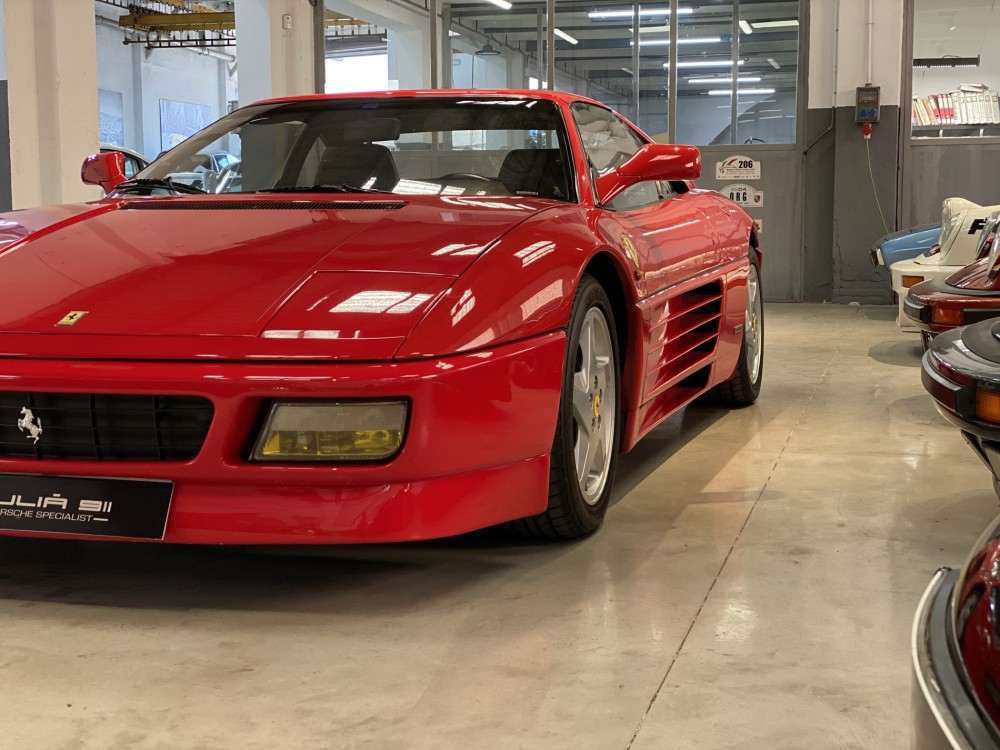 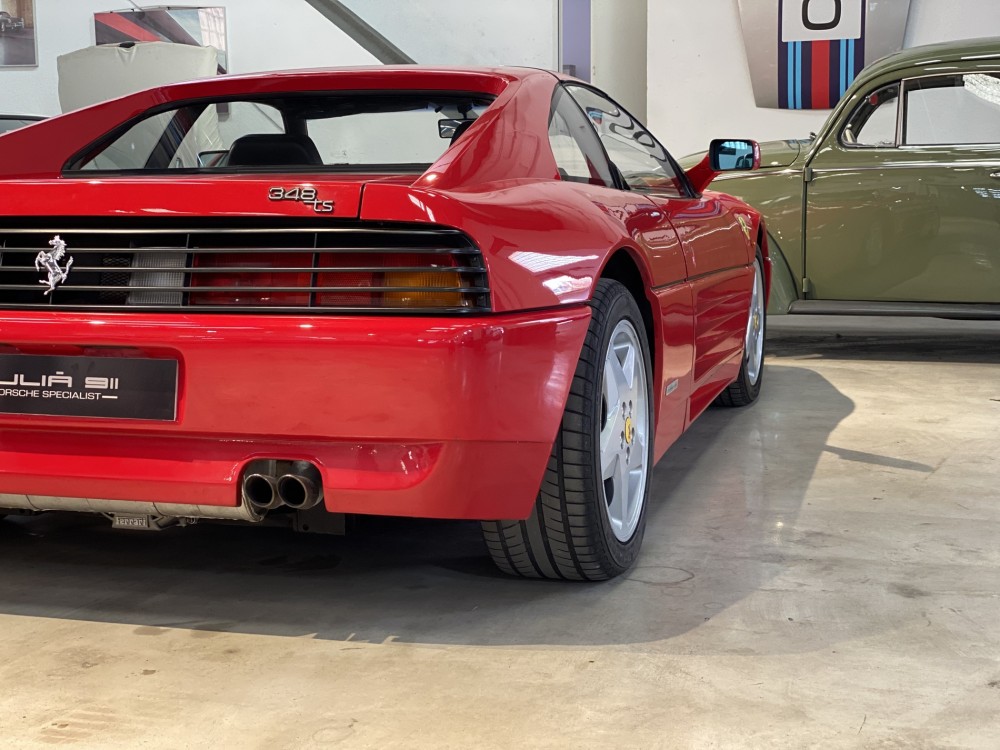 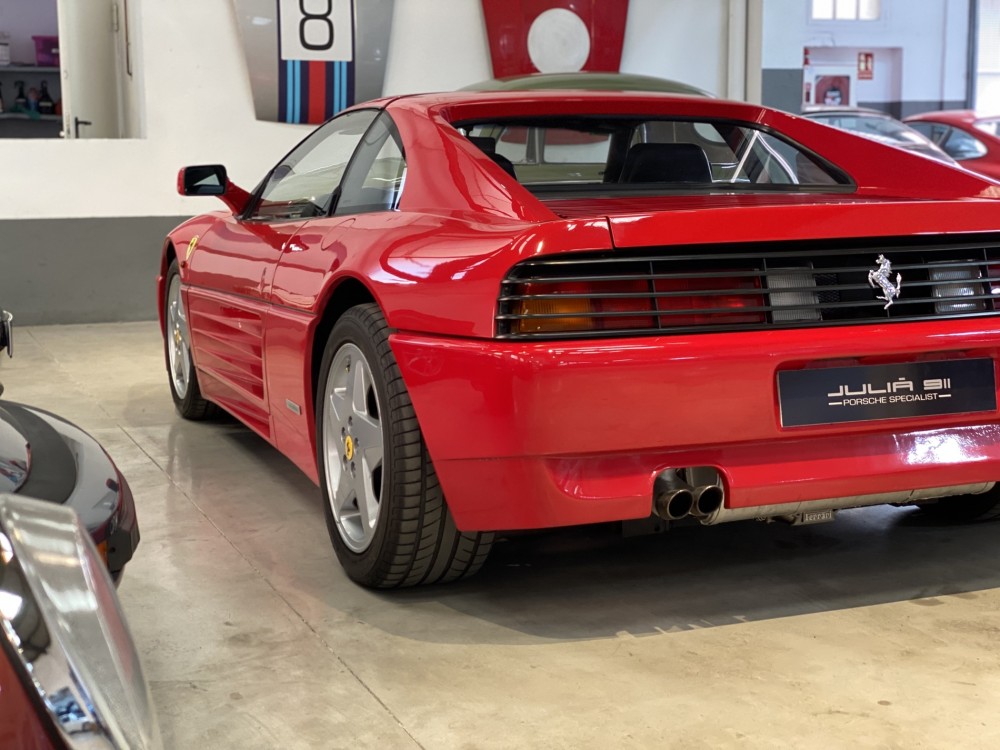 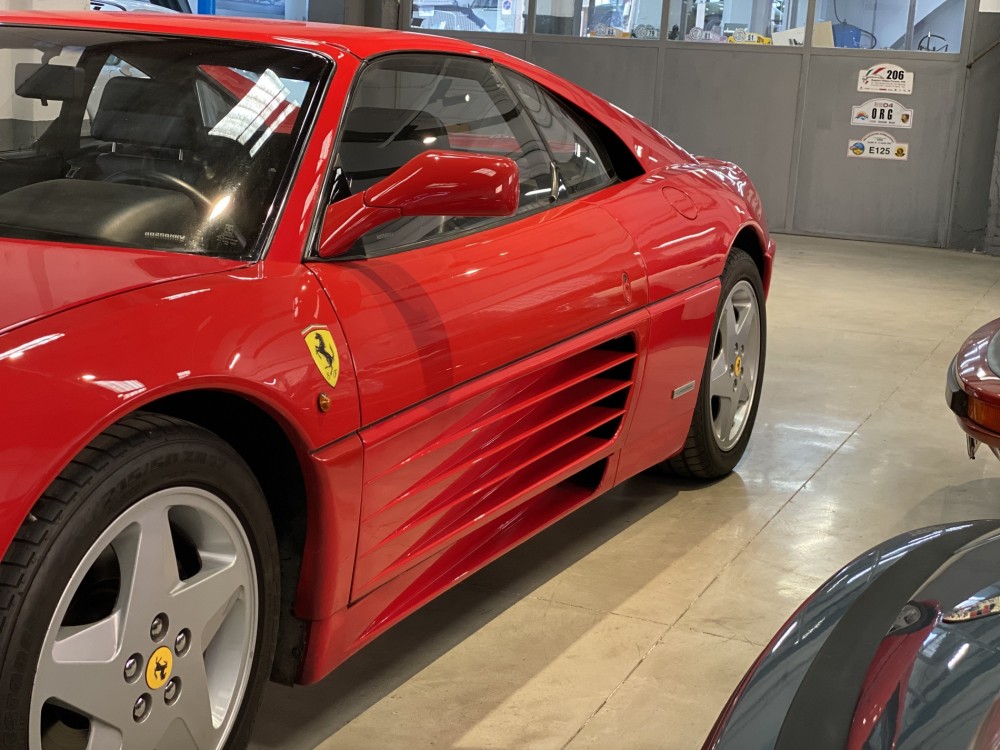 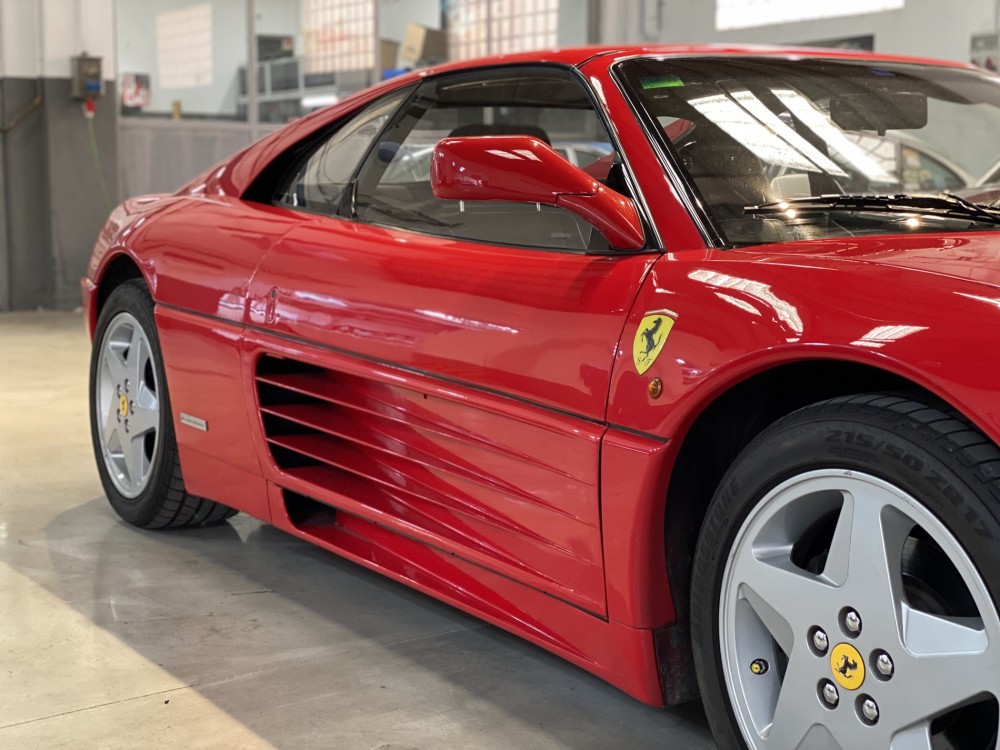 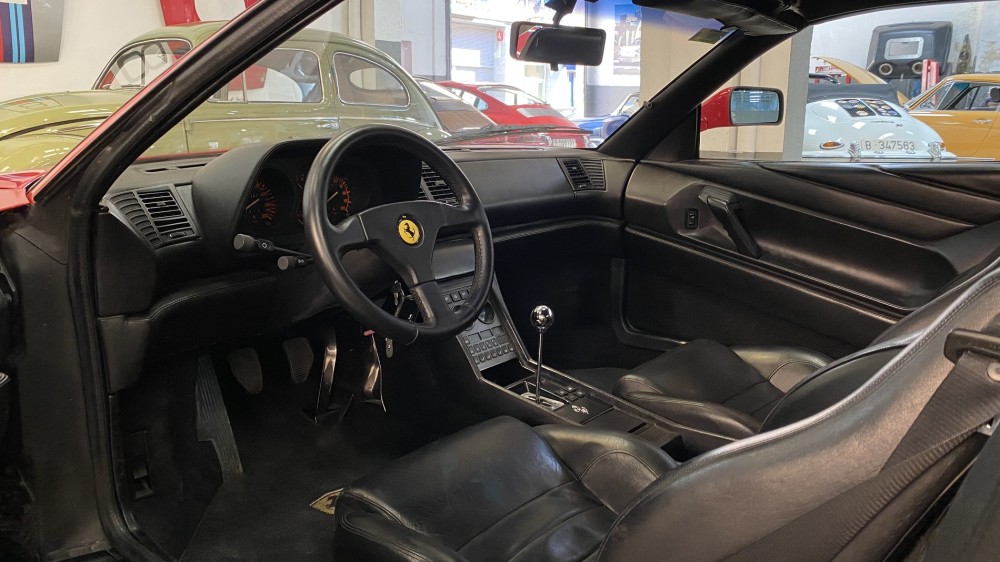 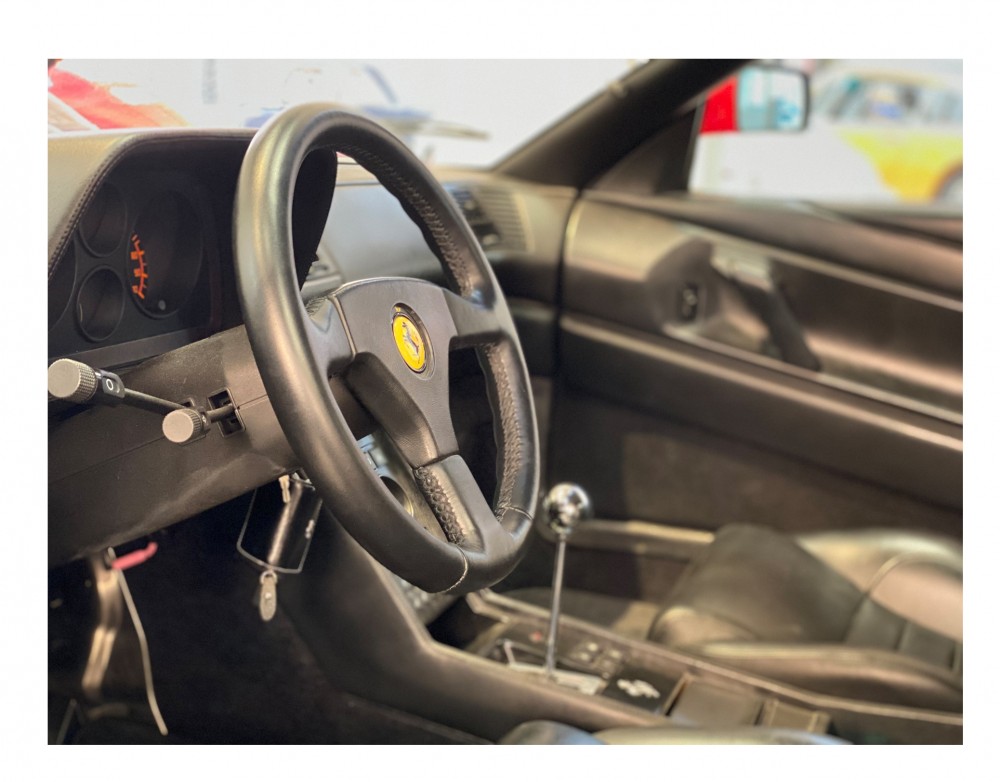 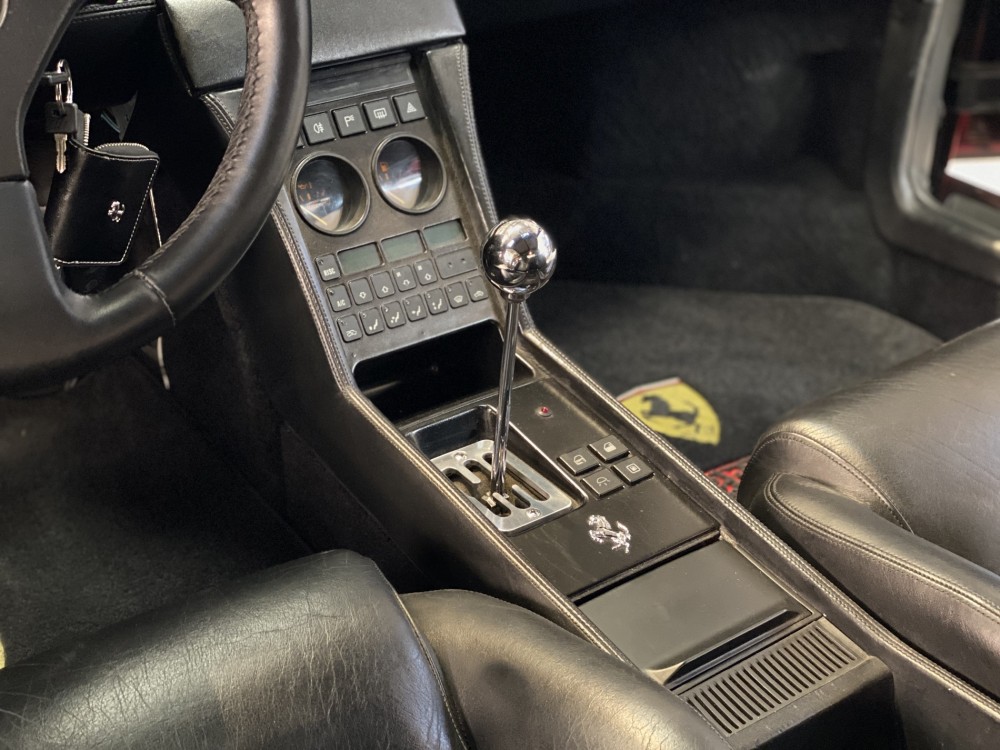 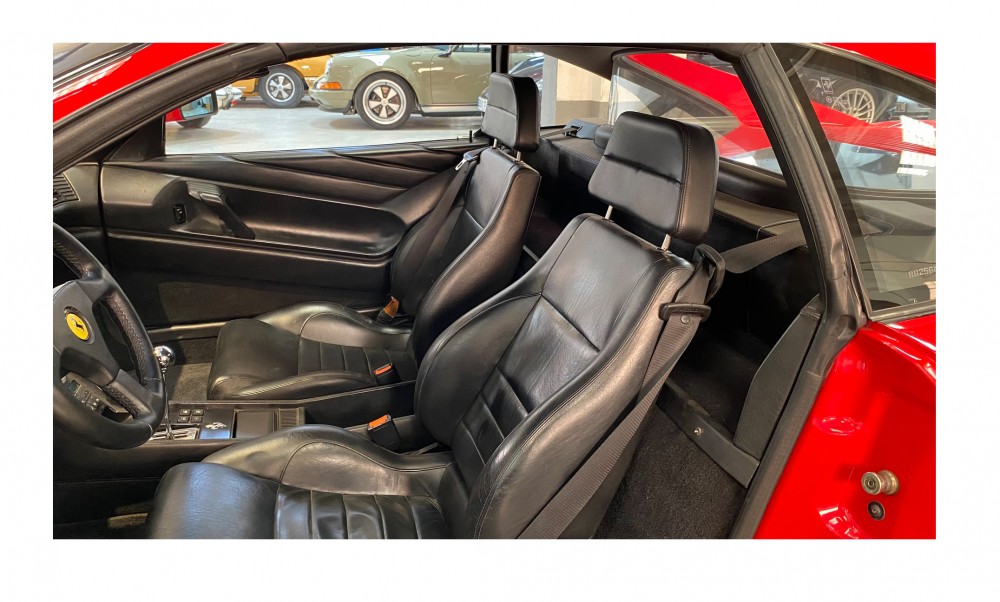 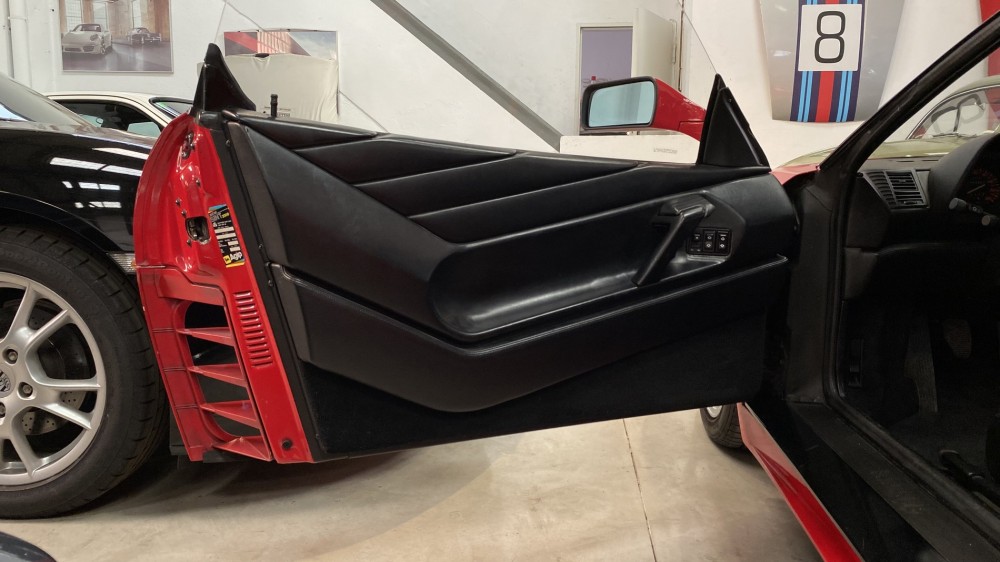 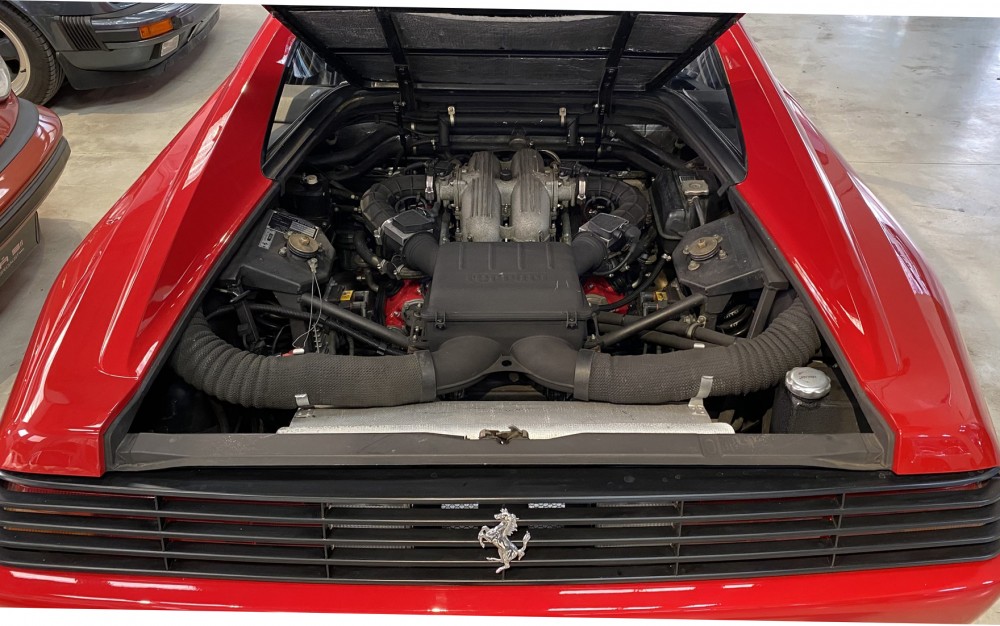 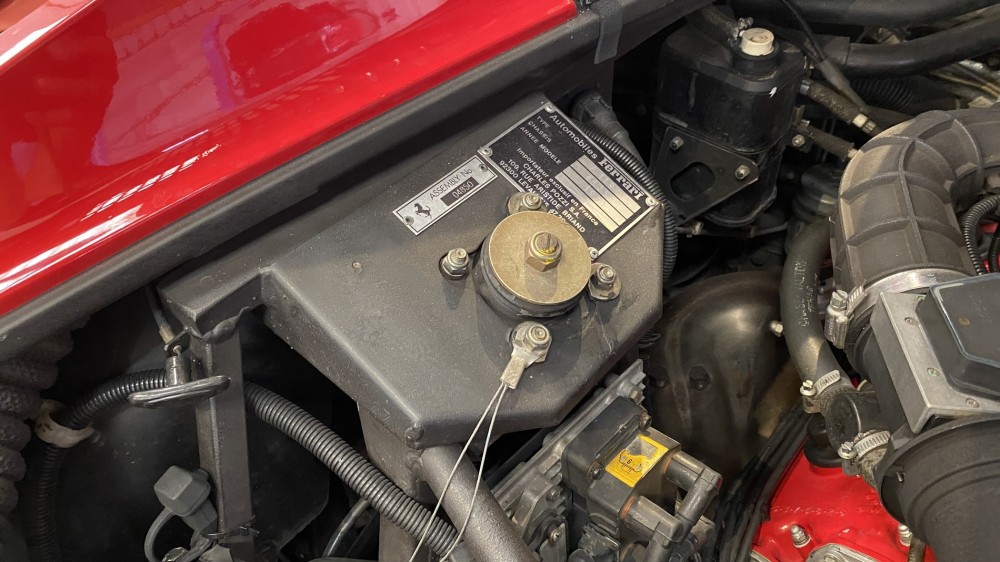 Ferrari 348 TS in very good general condition. Sold new in Andorra and registered in Spain in 1997. Original color. "Rosso Corsa". Very complete revision and maintenance invoice history. Last major maintenance check with change of bearings, distribution and water pump with 46,530 km. In the same revision, the replacement of the clutch and flywheel kit was carried out.

The Ferrari 348 was the final mid-engined V8 Ferrari to be developed under the direction of Enzo Ferrari. Replacing the Ferrari 328, it was launched in 1989. The name shows how it had advanced over the 328 – instead of a 3.2-litre V8, it had a 3.4-litre V8. Hence, 348. Codenamed Type F119, launch cars produced 300 horsepower. The low-drag Pininfarina-designed body (it was overseen by Leonardo Fioravanti) helped deliver a big step in performance, and the engine could rev to almost 8,000rpm.

The name of 348 gives us the characteristics of the car. The number 34 comes from its displacement (3,405cc) and the number 8 from its cylinders. Its engine is an evolution of the one that premiered the Mondial T, which in turn is an evolution of the engine that the 328 had. But instead of going in a transverse position, in the 348 it goes in a longitudinal position. Another important change is found in the injection. To date, Ferrari used the Magneti Marelli brand, but in the 348 it began to use Bosch injection with a Motronic control unit.

- May 2013 (47,828km)
Cleaning and greasing the gear change
Tension brake cable
Control of oil leaks and retightening of caps
Mount the thermal insulation of the rear hood
Electrical installation repair