In 1970, Josep Egui Julià took the lead of  Julià 911. Two generations preceded him when he began being in charge of the workshop which his maternal grandfather started in 1920.

Josep has been and still is a designer with two huge passions: Porsche and the sea. At the age of twenty, he developed two special vehicles: first of all, a Buggy with Volkswagen cut base and later, a Buggy Hot Rod with Renault base.

At the same time, as a solo sailor, he designed a wind autopilot, “El Bogasol”, which was commercialized and used in very famous races such as  the Transat. He also designed and holds the patent to a nautical jet turbine.

As a lover of good design, he is strongly attracted to the mechanical and aesthetic of the Porsche myth.

This is why when he took over his father’s workshop in the 1970s, dedicated basically to the work of bodies of different brands, he gradually decided to specialize in the Porsche brand.

He is the “alma mater” of the company. Designs in the configurations of the motors that are carried out in Julià 911, the special projects such as "Backdating", and many designs for the optimization of mechanisms such as the crossbars of gearbox levering, stabilizers, and modifications of body elements emerge from him.

As it could not be otherwise, Jan Egui Costa, the son of Josep, grew up surrounded by Porsches, had his first trip in them and when he was old enough to be in the workshop, he came in his spare time to see the projects that were in progress and tried to help as much as possible.

A sailor just like his father, he started to study law at the age of 18, in the University of Pompeu Fabra, an activity which he combined with his increasingly frequent “visits” to the workshop. Subsequently, he completed a master degree in “Project Design and Product Engineering" at the Polytechnic University of Catalonia and definitively embarked on his passion as a child.

Obsessed with the details and the quality of the final results, he nowadays assumes the managerial tasks of the company and contacts on international level. He supervises all the works and projects that are carried out, maintaining a close relationship with the client to achieve his dream goal...

Although Josep and Jan are not the only ones dedicated to this passion, Julià 911 consists of a great team of professionals, made up of technicians, designers and artisans who have managed throughout all these years to earn their reputation not only as a workshop/Prestigious preparer, but as a valued member of the international Porsche community, campaigning around the world with their special projects. 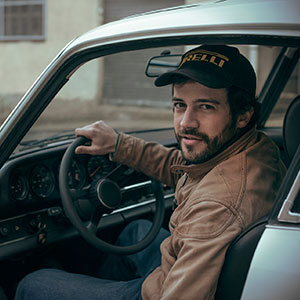 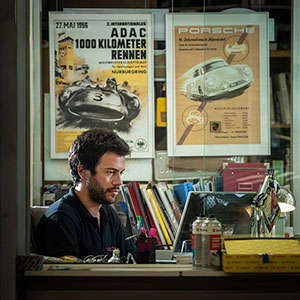 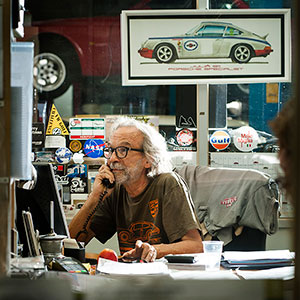 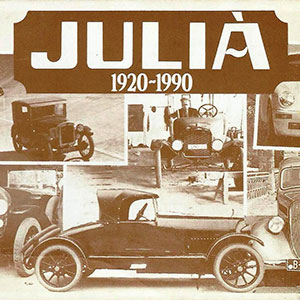 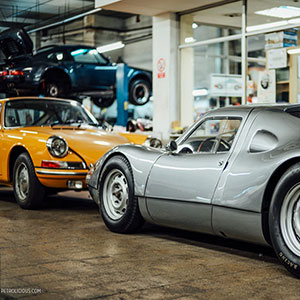